Forest Laboratories and Forest Laboratories Holdings (Forest) announced on 31 January 2014 that the company has filed a lawsuit in the US against several generics makers for their generic versions of Forest’s blockbuster Alzheimer’s disease treatment Namenda XR (memantine). 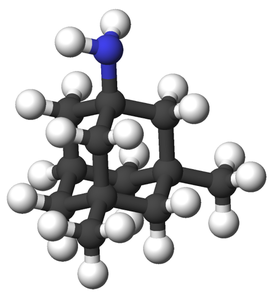 Namenda XR is a once-daily extended-release version of the company’s immediate release (IR) formulation of Namenda. Namenda XR is approved for the treatment of moderate to severe Alzheimer’s disease. Namenda IR is a top revenue earner for Forest Laboratories with fiscal year sales for 2013 of US$1.5 billion. However, the drug will lose patent protection and face generics competition from January 2015, hence the need to protect the extended-release version of the drug.

The generics makers named in the lawsuit include Sun Pharma Global, Teva Pharmaceuticals USA and Wockhardt Bio, all of whom have filed Abbreviated New Drug Applications (ANDAs) with the US Food and Drug Administration (FDA) seeking approval to market generics of Namenda XR before the expiration of some or all of the patents on the product.

In Europe, the patent on Namenda expired in August 2012 and generic memantine is already on the market in the European Union. The lawsuit in the US, however, means that FDA cannot approve the generic versions until June 2016 unless the court issues a decision against Forest, Merz and Adamas earlier.