According to recently published summary minutes from an October 2013 meeting of the European Commission’s Pharmaceutical Committee, the majority of EU Member States agree that biosimilars should have the same international non-proprietary name (INN) as their reference biological. 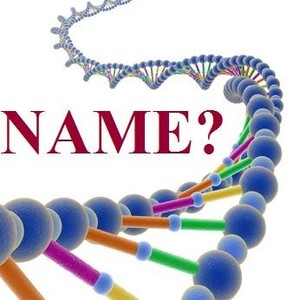 The agenda point was discussed, during the 71st Pharmaceutical Committee meeting held on 23 October 2013 in Brussels, Belgium, as a result of industry stakeholders seeking support for the ongoing discussions over the use of an INN qualifier for biosimilars in the World Health Organization (WHO) INN Programme.

It has been proposed at WHO meetings that biosimilars be given unique names, by the use of a three-letter code (or fantasy suffix) [1].

The majority of EU Member States, however, ‘strongly supported’ the current EU thinking that biosimilars ‘should be closely aligned’ with their reference biological and that an INN qualifier for biosimilars ‘would be contrary to such alignment’.

Traceability and attribution of adverse reactions has often been stated as a reason for biosimilars and originator biologicals to have unique names. This was not seen as a problem by the EU Member States. On this subject, Member States, in general, answered that both the brand-name and INN are reported, that batch number is often reported (frequency seems to vary between Member States) and that it is not problematic to identify the biological medicinal products which are the subject of adverse reaction reports.

The Commission Representative committed to report the outcome of the discussion in the WHO INN Programme to the European Commission’s Pharmaceutical Committee.

Calls for biosimilars to have same INN at WHO meeting

Biologicals in EU to be identified by brand names