A research letter published in the British Journal of Dermatology suggests that the biosimilar etanercept SB4 is less immunogenic than the originator product, Amgen/Pfizer’s Enbrel (etanercept) [1]. 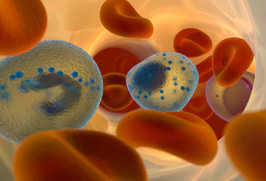 The investigators compared injection site reactions (ISRs) between SB4 and Enbrel in patients with rheumatoid arthritis from a phase III study where patients received a 50 mg once weekly treatment regimen. They also assessed whether there was any correlation of ISRs with the presence of anti-drug antibodies (ADA).

ISRs are common adverse reactions to biologicals. They usually appear within 24-48 hours after injection and consist of itching, erythema and induration at the injection site.

The occurrence, description and severity of ISRs were analysed within subgroups based on the presence of ADAs but no correlation was found.

The authors suggest that ‘differences in formulation composition and container closure system between Enbrel and SB4’, such as L-arginine and latex in the needle shield (which are absent in SB4), ‘might explain the lower frequency of ISRs in SB4-treated patients’. They also point out that ‘another etanercept biosimilar also reported less ISRs compared to Enbrel while maintaining therapeutic equivalence to Enbrel’ [2].

For full details of the authors’ conflict of interest, see the research letter [1]. 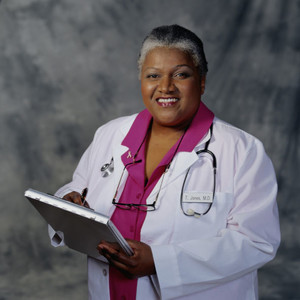