The limited access to high-quality biologicals due to the cost of treatment constitutes an unmet medical need in the US and other regions of the world [1]. 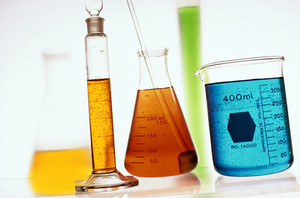 Use of biosimilar products has already decreased the cost of treatment in many regions of the world. With the approval of the Biologics Price Competition and Innovation Act, which was signed into law on 23 March 2010 by President Barack Obama, a regulatory pathway for approval of these products has been established in the US.

The FDA is however somewhat behind, with the EMA being the first to apply the concept of ‘comparability’ to biosimilars and having already approved its first biosimilars back in 2006.

Between 2011 and 2015 patents on more than 30 branded biologicals with sales of US$51 billion will lose their patent exclusivity and biosimilar versions of these important medicines are already in development.

The Biologics Price Competition and Innovation Act, once guidance has been put in place, will allow the FDA to approve biosimilars, and will also allow the FDA to make decisions on the interchangeability of biosimilars with their reference products.

The authors conclude that the approval of biosimilars will facilitate patient access and lower costs, thus making healthcare dollars available for the next generations of originator medicines.

The series of five articles that follow discuss the issues surrounding biosimilars covering topics from opportunities to regulatory requirements and the possibilities of substitution.

Need for a global pathway for biosimilars

Global biosimilar market to grow to US$3.7 billion in 2015 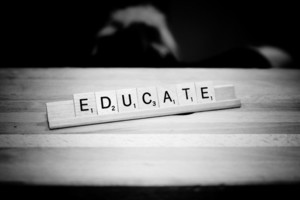