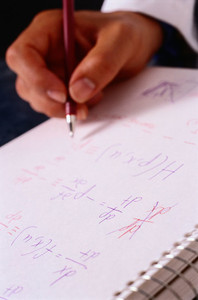 Mr Morrow reports that recombinant antibodies have emerged as dominant players in the biopharmaceutical industry, despite the copious quantities required for treatment. Although non-antibody biologicals are typically produced at much smaller scale, are less complex, and have limited secondary modifications, their production is also fraught with challenges.

Dr David Robinson of Merck & Co said “there are a host of issues to consider when looking at various expression options. This includes any possible impact on patient safety and the presence of adventitious agents, live organisms, and other immunogenic material”.

Other factors that weigh into the decision are the specific biology of the product, since the ability to carry out secondary modifications to expressed proteins varies tremendously from one system to another. Regulatory concerns and intellectual property issues always looms in the background.

Despite the interest in alternatives, mammalian cell expression systems still dominate the industry — out of 23 blockbuster biological drugs produced in 2006, only eight of these were generated through other means. There are a number of reasons for this dominance, but perhaps the most cogent is the vast store of experience gained over the course of four decades. This highly standardised technological base allows producers to rapidly generate large quantities of antibody with a low risk of failure.

Today, manufacturers rely on well-known stirred-tank bioreactors, which have a proven track record. With so many advantages to staying the course, why would companies want to change? The tedious process of cell-line construction is one reason. When a new gene transcript is being readied for expression, it must work its way through the transformation process, and it must be forced through layers of selection, cloning, and expansion. Even with the process largely automated, this can take weeks of effort. Dr Robinson estimated the entire cycle time at between four and eight months. If there is a failure or a breakdown in the process, weeks or months more will be required to bring the task to successful fruition, and the commitment continues, since with the slow generation time of the mammalian cell, the culturing process itself will take from 10 to 30 days to expand the volume of material appropriately.

But one of the most difficult issues to deal with is the transient and unstable process of glycosylation in mammalian cells, which frequently proves difficult for the investigator to control. Animal cells also produce non-human varieties of glycans, and while these are generally well tolerated, there are exceptions. So alternatives to the mammalian cell must possess the ability to express multiple human proteins with the correct post-translational modifications, as well as perform appropriate glycosylations with ease, all in the context of existing physical plant hardware. (see also Overcoming protein-production hurdles: Glycosylation) 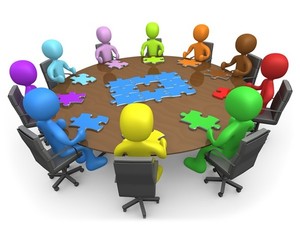