Removal of barriers for the global development of biosimilars 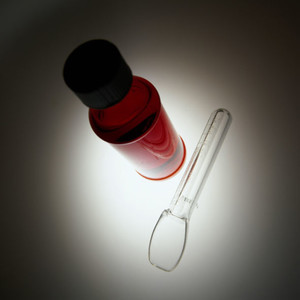 According to Mr Behrndt, currently the global development of biosimilars is hampered by the requirement that the reference product for the biosimilar has to be licensed in the EU, or at least should be QP-released in Europe.  This requirement is hindering the global development of biosimilars. It entails for instance that clinical trials have to be repeated in all three major markets (Japan, EU and US). It is also regarded as unethical that patients will be exposed to clinical trials only for legal reasons.

‘When the biosimilars legislation was incepted, the EU was alone in the development of biosimilars. But now also Japan and the US are developing legislation, and can we start thinking more global?’, Mr Behrndt said. He explained that the original EU guideline 2001/83 allows sufficient flexibility for a different interpretation. He foresaw extensive discussions on an international level, as there is as yet not an appropriate political platform for this kind of discussions. How this will be worded in legal terms may also take some time. The basis will always be a locally licensed product, but bridging studies to another product licensed in another part of the world will be allowed. It is the expectation of the EC that with proper measures the global development costs of biosimilars will go down, thereby improving accessibility for EU citizens. When asked what timelines Mr Behrndt expected for this legislation to come into effect, he answered that some hurdles are unpredictable and thus it was not possible to make even the slightest forecast.

European Commission calls for wider use of generic medicines