China’s National Medical Products Administration (NMPA) has published proposed regulation on patent linkage, which would be similar to the Hatch-Waxman Act in the US.

In January 2019, the NMPA released a draft patent law, proposing enhanced protections for drug developers. This was followed by additional amendments in July 2020 designed to encourage drug manufacturers to gain approval of their products in China.

On 11 September 2020, the Administration published a further version of the proposed regulation on patent linkage entitled ‘Measures for the Implementation of the Early Settlement Mechanism for Drug Patent Disputes’.

The proposed regulation outlines plan for a version of the Hatch-Waxman Act, also known as the Drug Price Competition and Patent Term Restoration Act, which was enacted in the US in 1984. This Act established the approval pathway for generic drugs in the US and provides 180-day exclusivity for certain applicants. The scheme also allows reference drug sponsors to assert their patents and potentially delay the approval of a generic drug.

The NMPA’s proposed regulation would create a similar platform for applicants seeking new drug approval and companies already holding marketing authorization to identify patents related to their products. For small molecule drugs, this would encompass patents related to the active moiety, product formulation, or indication, while for biological drugs the regulation is limited to patents covering biological sequences.

Generic or biosimilar manufacturers would need to submit a statement regarding the listed patents in order to gain approval. The reference product sponsor would have the opportunity to challenge assertions that their patent be invalidated or that the applicant’s product is beyond the scope of the patent within 45 days.

For generics, this would initiate a 9-month period during which time the NMPA cannot approve the new product, while for biologicals NMPA can still approve the drug even if there is an ongoing patent dispute.

Comments to the proposal can be submitted to the NMPA until 25 October 2020. 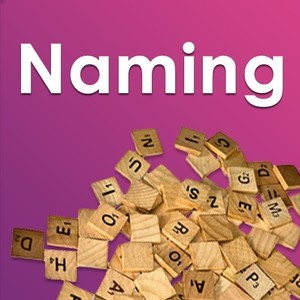