The European Commission’s (EC) fourth monitoring exercise of patent settlements in the pharmaceutical sector has shown the number of potentially problematic settlements under EU antitrust rules remain at a low level. This finding comes despite the fact that the overall number of patent settlements has increased compared to the previous monitoring periods. The EC takes this as evidence that companies can successfully settle patent disputes within the boundaries of the European Union (EU) antitrust rules. 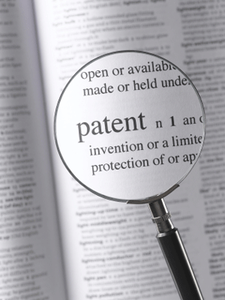 For the 2013 survey 53 originator and 66 generics companies were asked to submit to the EC a copy of all patent settlement agreements relevant for the EU/EEA (European Economic Community) markets. The results identified 183 patent settlement agreements between originator and generics companies between January and December 2012, compared to a total of 120 in 2011 and 89 in 2010 [1]. This significant increase is partly explained by the introduction of new legal provisions in Portugal. But removing this effect, there is still a slight increase from 120 in 2011 to 125 in 2012, making 2012 the fifth year in a row where the total number of settlements increased.

Compared to the EC’s first monitoring exercise, which considered the period January 2000 to June 2008, this latest report shows that the number of patent settlements in the pharmaceutical sector that are ‘potentially problematic’ under the EU’s antitrust rules remains at a low level. Between 2000 and 2008 they accounted for 22% (45 out of 207) of all settlements reported, whereas in 2012 they accounted for only 7% (12 out of 183) of all settlements.

The EC considers that such patent settlements may delay the market entry of cheaper generics and has therefore been taking action to limit potentially ‘problematic’ settlements between originator and generics companies. This has been evidenced by the EC’s action against Danish pharmaceutical company Lundbeck and four generics makers for using pay-for-delay tactics to prevent the sale of generic versions of Lundbeck’s blockbuster antidepressant Celexa (citalopram) [2]. More recently the EC also fined Johnson & Johnson just under Euros 10.8 million and Novartis Euros 5.5 million, after finding that their respective Dutch subsidiaries had made an anticompetitive deal delaying the market entry of a generic version of the painkiller Duragesic (fentanyl) in The Netherlands.

Although it did not announce any specific plans, the EC stated that it may in the future ‘decide to continue the monitoring exercise in order to examine further the development of the foregoing trends’. 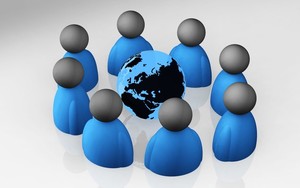 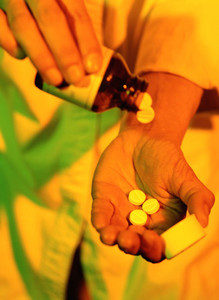