Investment in the biotech sector is ramping up in South Korea, with increased state-led support and private sector pledges.

In April 2019, South Korea’s government announced that it would be investing nearly 3 trillion Won (US$2.6 billion) this year into biotech-related research and development, and commercialization, in an effort to promote innovative growth. This planned spend is a 2.9% on-year increase from 2018. Seoul said that the focus in 2019 will be on supporting the development of new drugs and devices, and merging biotech with information and communication technology.

According to a government official, ‘Dealing with dementia and contagious diseases will take center stage along with the areas of prevention, diagnosis and treatment to improve public health’.

Along with increased government spending, pharmaceutical companies are also increasing investment in biologicals, with Celltrion and Samsung both pledging billions of dollars in a bid to expand their presence in the biosimilar field.

On 17 May 2019, Celltrion Chairman Jung-Jin Seo announced that Celltrion will spend about US$33.6 billion on its pharmaceuticals business over the next decade. This will include investments in its biologicals operations, ingredients business and artificial intelligence to create an e-commerce market for its drugs. In a speech, Mr Seo said that Celltrion plans to develop 20 biosimilars over the next decade. The company, which currently partners with Teva and Hospira/Pfizer on some projects, expects to sell directly in Europe this year, in Asia and South America by 2020, and in the US and Canada by 2021. It plans to invest approximately US$4.1 billion to expand its biologicals site in Songdo to have the capacity to produce one million litres of biopharma ingredients and 100 million vials of final products annually. It says it will spend approximately US$835 million to expand its small molecule plants to produce 10 billion tablets annually, and it plans to hire 10,000 more workers.

Celltrion’s plans echo those announced by its South Korean competitor Samsung in August 2018. Samsung pledged to invest US$22 billion across business lines over the next few years to propel future growth including biopharmaceuticals, artificial intelligence and auto electronics. Its Samsung BioLogics unit pledged to become the top biologicals contract manufacturer globally, and has already invested US$2.6 billion into three plants, creating a manufacturing capacity of 362,000 litres. In addition, Samsung Bioepis, a joint venture between Samsung BioLogics and US-based Biogen, has secured rights to manufacture biosimilars abroad. 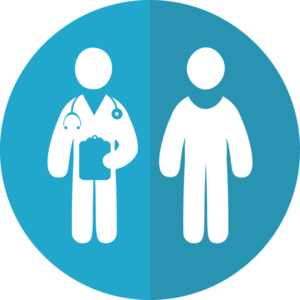 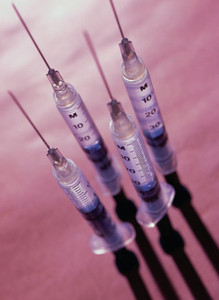