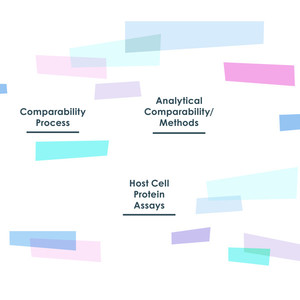 Amgen’s Amgevita (ABP 501) is the first producto bioterapéutico similar to be approved in Colombia for the treatment of complex diseases such as rheumatoid arthritis, Crohn’s disease and psoriasis.

Amgevita has been approved in Colombia for the indications of rheumatoid arthritis, ankylosing spondylitis, Crohn’s disease, ulcerative colitis, psoriatic arthritis and psoriasis – the same as those covered by the European approval.

According to the Ministry of Health and Social Protection, of the 10 most used medicines in the Colombian healthcare system, eight are biologicals and are mainly intended for the treatment of complex diseases.

If there were just two competitors for each of those eight biologicals, the Colombian healthcare system could save US$600,000 million. It is for this reason that the entry of biosimilars into the country represents an important contribution to the financial sustainability of the healthcare system. 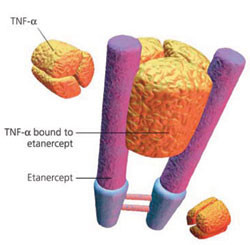 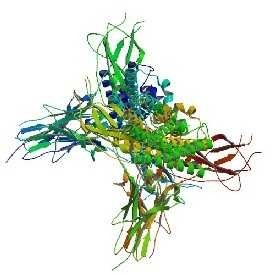 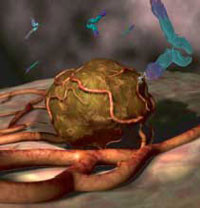