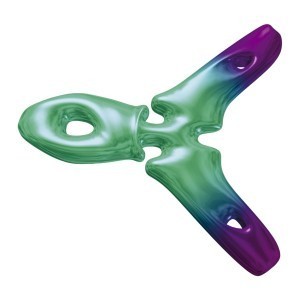 Bevacizumab is a humanized monoclonal antibody. It inhibits angiogenesis (the formation of new blood vessels) by blocking the action of vascular endothelial growth factor A (VEGF-A). Bevacizumab can therefore slow the growth of new blood vessels in tumours and is used to treat various cancers, including colorectal, lung, breast, glioblastoma, kidney and ovarian.

Reliance announced on 10 June 2016 that its similar biologic had been approved for the treatment of colorectal cancer by India’s regulator, the Drug Controller General of India. The product will be marketed by Lupin under the name Bevacirel at a discount of around 25% compared to Avastin.

Hetero announced the approval of its similar biologic on 27 June 2016. Their product is also approved for the treatment of metastatic colorectal cancer and will be sold under the brand name Cizumab. Hetero’s bevacizumab marks the company’s third similar biologic, after darbepoetin alfa and rituximab.