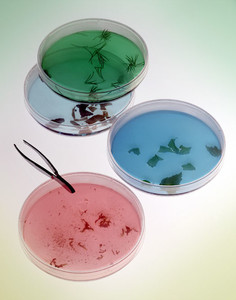 The drug is a biosimilar of Johnson & Johnson’s rheumatoid arthritis blockbuster Remicade (infliximab).

KFDA approval for Remsima is based on clinical trials carried out by Celltrion, the results of which were presented at the Annual Congress of the European League Against Rheumatism (EULAR) held in Berlin, Germany, on 6–9 June 2012 [1]. The trials demonstrated the similar pharmacokinetic profile, clinical efficacy and overall safety of Remsima (CT-P13) compared to Remicade.

Celltrion, as a contract manufacturing organisation, has an agreement to develop and market eight biosimilars, including infliximab, with US-based generics major Hospira [2]. The company has at least six other biosimilars in various stages of development, covering indications such as breast cancer, Hodgkin’s lymphoma, colorectal cancer, colon cancer and respiratory syncytial virus.