The US FDA has accepted Teva‘s application to sell a biosimilar version of Amgen's Neupogen (filgrastim), although the biotech giant is working to block the move in court.

XM02, a granulocyte colony-stimulating factor (G-CSF), is designed to treat severe neutropenia, a haematological disorder characterised by an abnormally low number of white blood cells. If approved, the drug would be marketed under the name Neutroval by US pharma company Hospira, which in 2009 acquired worldwide rights to the new version in a deal that also saw it gain manufacturing capacity for filgrastim and pegfilgrastim - a long-acting version of the drug marketed by Amgen as Neulasta. The worldwide market for Neulasta and Neupogen currently stands at more than US$2 billion. 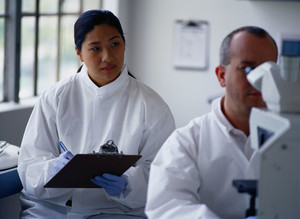 Teva has simply filed for approval of XM02 using a traditional application route via a Biologics License Application (BLA) with supporting clinical data. Despite Teva's strategy, Amgen has filed a patent infringement claim in the US Federal Court against Teva trying to block the move. Teva has sought a declaration from the same court that its product does not infringe Amgen's patents.

"We have confidence in and stand behind the patent protection that we have been awarded for our innovative product," Amgen spokesman Mr David Polk said. A Teva spokeswoman declined to comment beyond a press release detailing the FDA's acceptance.

Neupogen, which is used to prevent infections in patients receiving chemotherapy, brought Amgen US sales of US$901 million in 2009. The main European patents on Neupogen expired in 2006, allowing the sale of biosimilars, but Amgen has US patents covering the drug until 2013, according to regulatory filings. Teva already sells a biosimilar version of Neupogen in Europe, called TevaGrastim, which is the same drug as XM02. The company originally submitted the marketing application to the FDA in November 2009 and has proposed the US brand name as Neutroval.

Teva's FDA submission includes results from five studies of the drug. For traditional generics drugmakers must show they have the same active ingredient and the same action as the brand-name version, which allows them to rely on the original clinical trial results and avoid having to pay for new trials. If approved, Teva's product would be a branded generic, meaning that it is not substitutable, and would have to be actively by Teva.

"It may or may not be the type of pathway we are going to see in the future, but for most of these biological products, we are assuming that clinical studies will be necessary," said analyst Mr Ken Cacciatore with Cowen & Co. The launch of the drug – though not assured – would likely be closely watched as a test case to see how such branded biosimilars are adopted in the US market.

"It is not a foregone conclusion that we are going to see that Neupogen product launch in the US before 2013," said Mr Michael Aberman, Biotech Analyst at Credit Suisse. Furthermore, he noted that Neupogen has continued to lose market share to Neulasta (pegfilgrastim), Amgen's longer-acting version of the drug, and US biosimilar competition will not likely have a major impact. "If you look to Europe, the impact on the market has not been that great with under 5% for the year," he said. 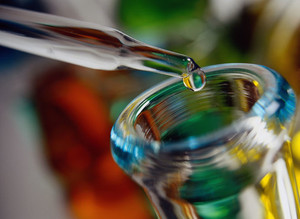 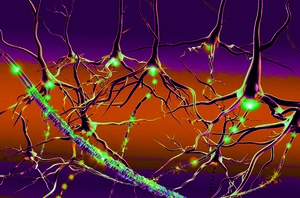