FDA new drug approvals up in 2011: 900 biotech drugs in development

FDA had already approved 26 new drugs by the end of August 2011 compared to only 21 approved in 2010. Of note were six cancer drugs and two ground-breaking drugs for hepatitis C. The current year looks likely set a record for recent years for new drug approvals, which may total 35–40 by the end of 2011. After a slow start in the first two months with three new drug approvals and nine rejections in January and February 2011, FDA approved four new drugs, two of which were monoclonal antibodies, in March and five in April. Of the 11 new drugs approved in the first four months, only three biologicals were approved. 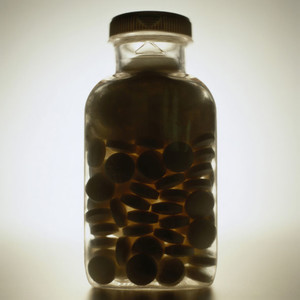 The number of new drugs approved has remained in the 20–25 range by FDA during the past four years. Thus, despite talks of increased R & D productivity and higher R & D spending, the number of new drugs clearing regulatory hurdles is only now increasing. The complete list of new and generic drugs approved by FDA is available from www.fda.gov/Drugs and is updated daily.

Upbeat assessment by the biotech industry

Despite only three of the 11 new drug approvals in the first four months of 2011 being for biologicals the industry is upbeat. The industry is now reporting that around 900 ‘biotech’ drugs are in development in the US at the moment, targeting more than 100 diseases. America’s biopharmaceutical research companies invested a record US$67.4 billion (Euros 50 billion) last year in the R & D of new medicines and vaccines—an increase of US$1.5 billion (Euros 1.13 billion) from 2009, according to analyses by the Pharmaceutical Research and Manufacturers of America (PhRMA) and Burrill & Company.

All of these products are now either in clinical trials or under review by FDA. They include 353 medicines for use in cancer and related conditions, 187 for infectious diseases, 69 for autoimmune disorders and 59 for cardiovascular diseases, according to a report from PhRMA.

A snapshot of interesting new approvals by FDA

US approvals of biologicals doubled in last decade