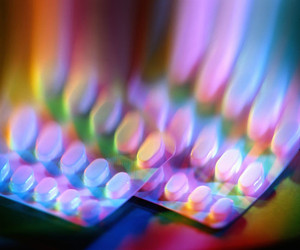 The biosimilar G-CSF (development code: FSK0808; original product: Gran) will be used for the treatment of neutropenia associated with cancer chemotherapy and will be marketed under separate brands by the two companies.

According to Mochida’s press release, joint development of the biosimilar G-CSF was started back in February 2010.

Tokyo-based Mochida had already made clear its intentions to market biosimilars in Japan back in December 2010 when it entered into a comprehensive and long-term licence and collaboration agreement for development and marketing of Budapest-based Gedeon Richter’s biosimilar product portfolio [1].

Japan is currently the world’s second largest pharmaceutical market, surpassed only by the US. The Japanese prescription drug market was valued at US$96 billion in 2010, however, only around 23% of its prescription drug sales (by volume) are generics [2]. The continually increasing and ageing population makes it an attractive prospect for biosimilar manufacturers both in Japan and worldwide.