Concerns about the safety and efficacy of biosimilars have led many healthcare professionals to become reluctant to prescribe these products for their patients [1]. According to a commentary by Dr Hans C Ebbers and co-authors, these concerns could be addressed through more engagements taking place between regulatory authorities and the medical community over the drafting of regulatory guidelines [2]. This would result in greater confidence in the regulatory process and trust in the products that gain approval. 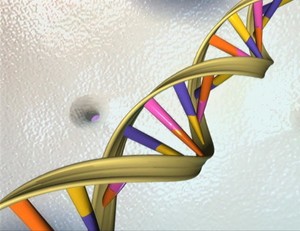 In 2005, EMA released draft guidelines on the regulatory approval of biosimilars, including biosimilar erythropoietins for the treatment of renal anaemia [3]. Their safety was an important issue following a situation in 2002 when some patients treated with an originator brand of the erythropoietin, epoetin-alpha (Eprex) caused an immune response and the condition of pure red cell anaemia in patients, following a change in its formulation [4]. While the manufacturer revised the production of Eprex, many prescribers remained wary about the idea of new erythropoietin.

Various stakeholders gave feedback on EMA’s draft guideline, including representatives of regulatory agencies, innovator companies, generic companies, academia, and a patient organisation. But none of the European medical associations took part, according to Dr Ebbers and co-authors [1]. A revised set of guidelines was adopted in 2006, specifying that biosimilars would need to undergo clinical comparability testing for safety and efficacy. But later that year when biosimilar erythropoietin was approved, several European medical associations expressed concerns.

In 2008, EMA proposed amendments regarding safety testing, and again received feedback from innovator and generics companies, but not national or European medical associations. Revised guidelines were issued in March 2010. However, as Dr Ebbers and co-authors state, the latest amendments were unlikely to ‘change the views of physicians who are already concerned’ because there is still a lack of trust or confidence among physicians. The authors suggest the need for a ‘platform to facilitate dialogue with European medical associations’ in order to ‘promote the acceptance of regulation’, and through this, to build confidence in, and acceptance of, the use of biosimilars.

They conclude, ‘when regulators fail to involve doctors in their activities, this will impede the acceptance of the cost-effective and innovative medicinal products of the future.’

If you are interested in contributing an opinion or a perspective manuscript on how to build confidence in biosimilars amongst medical professionals in GaBI Journal, please send us your submission here.

EMA to accept biosimilar reference medicines from outside EEA

Biosimilar applications under review by EMA

On No! Schellekens again! 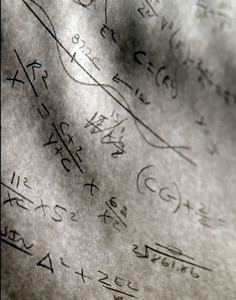 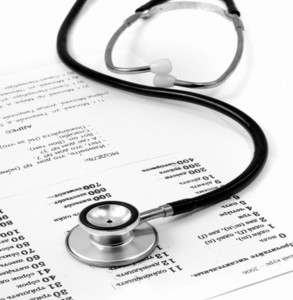