Canada’s generics industry to cut prices by up to 40%

The pan-Canadian Pharmaceutical Alliance (pCPA) announced on 29 January 2018 that together with participating federal, provincial and territorial public drug plans, and the Canadian Generic Pharmaceutical Association (CGPA), they are launching a new five-year generics initiative. As a part of this, Canada’s generic drugs industry has agreed to reduce prices of generics in exchange for the removal of open tenders for participating drug plans. 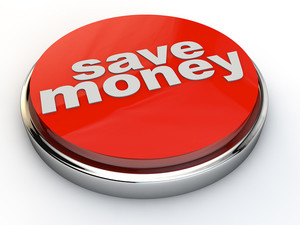 The statement released announced that, as of the 1st April 2018, the prices of nearly 70 commonly prescribed drugs would be reduced by 25−40%. They expect that this will result in overall discounts of up to 90% with respect to brand-name equivalents.

This initiative builds upon existing money saving efforts made by the pCPA and CGPA. At present, over 70% of all prescriptions reimbursed under Canada's public drug plans are generic drugs and previous combined efforts have saved participating drug plans over CA$1 billion over the past five years. It is estimated that the new initiative will result in government savings of CA$385 million in the first year, and up to CA$3 billion over the next five years. In addition, it is expected that savings made by patients and employers will exceed those made by Canadian governments.

In 2015, Canada’s Patented Medicine Prices Review Board announced that Canada's generic drug prices decreased by an average of 48% between 2010 and 2015 [1].  However, generics in Canada were still expensive compared to their prices in many other countries. To cut prices, the provincial government of Quebec adopted legislation giving it the power to reduce drug prices in June 2017 [2]. However, in contrast to this new initiative, this came hand-in-hand with the announcement of a tendering process.

Key to the success of the initiative is the agreement that provincial and territorial governments will not issue tendering for participating drug plans over the five-year term. It is thought that as the generic drugs covered in the initiative are manufactured by multiple companies, a stable drug supply will be ensured. There will be pricing stability and predictability, which will allow generic pharmaceutical manufacturers to continue to invest in new cost-saving generic drugs and bringing them to the Canadian market.

Overall, the initiative hopes to provide significant savings for all Canadian patients, increase the sustainability of drug plans, improve price consistency across the country and increase access to new drugs. It is also hoped that this new initiative will improve Canada’s position in the global generic drugs prices rankings.

Related article
Mergers could be causing price increases for generics 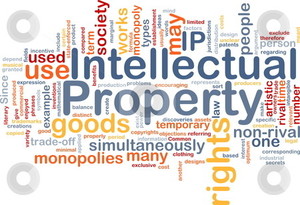