Three generics companies are suing Reckitt Benckisser (Reckitt) for failing to provide generics supplies of its cold and flu medicine Mucinex (guaifenesin) in line with an agreement struck in 2007. 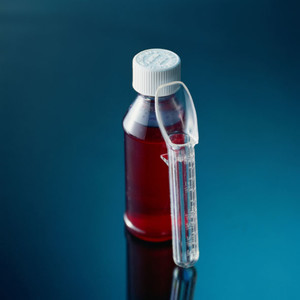 Following an earlier patent infringement, the original Mucinex owner, Adams Respiratory, agreed to supply New Jersey-based Mutual Pharmaceutical (Mutual), with generics of Mucinex once another generic of the drug had entered the market. Mutual, the plaintiff in this latest lawsuit, says that the agreement is still in force following the sale of Adams to Reckitt at the end of 2007.

Mutual says that when the drug company Perrigo started selling generic Mucinex in March 2013, Reckitt turned down Mutual’s request to provide its own product for resale. ‘After more than nine months from the time Mutual had provided Reckitt notice of its intent to purchase guaifenesin tablets from Reckitt pursuant to the terms of the agreement, Reckitt has continuously refused to enter into a supply agreement and has refused to supply such tablets to Mutual,’ the complaint stated. ‘Mutual has been, and continues to be, harmed by Reckitt’s refusal to supply a 600 mg version of the Mucinex product under the terms of the agreement.’

Mutual and its fellow generics makers filed their lawsuit in a Pennsylvania state district court, arguing that Reckitt’s failure to supply generic Mucinex has cost Mutual tens of millions of dollars in lost sales.

In Reckitt’s hands Mucinex has evolved from a simple nasal congestant when it was first acquired in 2008 into night-time versions and variants to battle cold and flu symptoms and allergies. It is now the best-selling consumer-health brand in the US, up from 7th place a decade ago. Reckitt has not yet commented on this latest lawsuit.