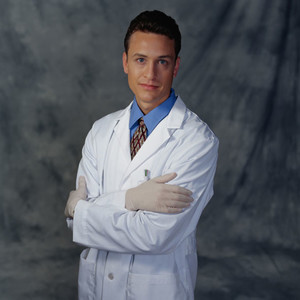 Worldwide, local generics make up more than 65% of the pharmaceutical market share, with considerable cost savings. The total drug consumption in Saudi Arabia in 2012 was between SAR 13 and 14 billion (Euros 3 billion), but only 16% of that was estimated to be local generics.

‘With over US$100 billion worth of innovator drugs losing their patent protection between 2010 and 2014,’ write the authors of this latest study [1], ‘it is essential for countries to develop their generic drug manufacturing capabilities to take advantage of this new market.’

A cross-sectional, self-administered questionnaire was given to 505 physicians working in either a private hospital (the Saudi German Hospital) or a government hospital (the National Guard Health Affairs Hospital) in the capital city, Riyadh. Physicians were asked to rate their knowledge of generics and their attitude towards generics.

Physicians working in the government hospitals were shown to be more likely to have a low level of knowledge of generics and to be predictors of low prescribing of local generics. A poor understanding of the differences in price between generics and brand-name drugs may be because when patients are treated in government hospitals, or when patients have insurance, then physicians may not think it necessary to prescribe the most economical, i.e. cheapest, drugs.

Conflict of interest
The authors of the research paper [1] declared that there were no conflicts of interest and that the work was not supported or funded by any drug company.

Related articles
Maximising the potential of generics in Abu Dhabi

Use of generics in Abu Dhabi 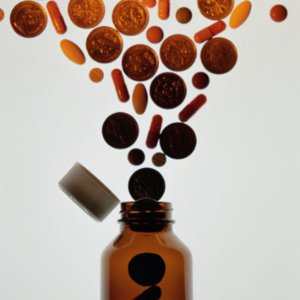