Every fifth tablet, capsule and injectable generic drug being used in the world is manufactured in India, according to India’s Health Minister Ghulam Nabi Azad. 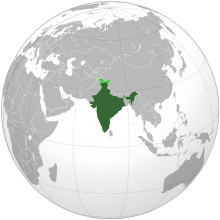 Minister Azad told the Lok Sabha (India’s lower House of Parliament) on 22 February 2013 that India’s pharmaceutical industry now supplies around 10% of total global production, which also amounts to around 20% of generics globally.

Minister Azad’s data comes from the Report of the Working Group on Drugs and Pharmaceuticals Industry for the Twelfth Five Year Plan, which also projects the rate of growth for the Indian pharmaceutical industry to be 18% by 2016–2017. This prediction is based on a projected growth rate of 21% in the domestic Indian pharmaceutical market and of 16% in the international market.

The Indian pharmaceutical industry has grown from Rs 71,000 crore in 2007 to over Rs 1 lac crore in 2009–2010, making the country third largest globally in terms of volume and 14th largest in terms of value.

India is among the top 20 pharmaceutical exporting countries and Indian drugs are exported to around 200 countries in the world. Indian exports have grown significantly at a compound annual growth rate (CAGR) of around 19% during 2007–2012. The industry is, however, quite fragmented, consisting of around 10,500 separate companies.

Growth in the use of generics in India is being encouraged by instructions being issued to governmental hospitals and doctors to prescribe and to pharmacies to dispense generics ‘to the maximum extent possible’.

Indian generics companies to strengthen in 2011 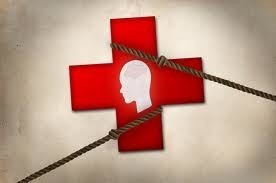 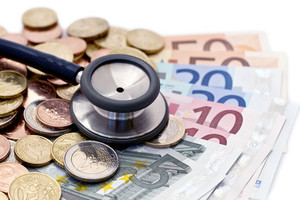