UK biosimilars uptake lower than in some other EU countries 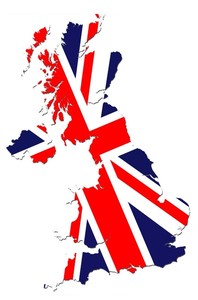 Biosimilars in the UK make up only 30% of the volume market share of their reference product, despite the fact that the UK has one of the highest market shares of generics in Europe. In 2010, 83% of prescriptions in England were prescribed and 67% were dispensed as generics [1].

Uptake of biosimilars in the UK is about the same as in some other EU nations, such as France and Italy, but remains significantly behind Germany, which has around 50% volume uptake, as well as other European countries, such as Sweden and Greece.

Factors that may be hindering the uptake of biosimilars in the UK include:

Germany’s success with biosimilars uptake has been attributed to the measures introduced by the country’s sickness funds, which include physician prescription quotas, education sessions for clinicians on biosimilars and publication of data supporting biosimilars’ safety and efficacy.

The British Generic Manufacturers Association (BGMA), which represents 90% of generic drug manufacturers in the UK, believes that the National Health Service (NHS) is wasting millions of pounds a year by not using biosimilars as much as its European counterparts. BGMA estimates that the NHS could achieve annual savings of many hundreds of millions of pounds if there was an increased uptake of biosimilars.

Biosimilar policies in the UK