The US Department of Health and Human Services (HHS) is to investigate the soaring prices of generics in the US.

After being urged by US Senator Bernie Sanders and US congressman Elijah E Cummings, HHS has agreed to investigate recent price increases in generics and how such increases have affected the Medicaid* programme in the US.

Sanders and Cummings have previously pointed to ‘staggering price increases’ in the range of 390–8,200% across 10 products and have already asked 14 generics makers to submit detailed information on the reasons for this [1]. They also introduced legislation (the Medicaid Generic Drug Price Fairness Act) into the US Senate in November 2014 that, if passed, would require generics makers that increase prices dramatically to pay a rebate to Medicaid, in the same way as brand-name drugmakers already have to in the US [2].

In its letter to Sanders and Cummings, dated 13 April 2015, HHS said that it was developing a plan to update its previous review of generics prices. The 2007 report covered prices for the top 200 generics between 1991 and 2004 and compared quarterly average manufacturers prices (AMPs) to an inflation adjusted baseline to determine the extent to which generics prices exceeded inflation. That previous study found that generics prices exceeded inflation for 35% of the quarterly AMPs reviewed, a percentage significantly lower than that quoted by Sanders and Cummings. However, even back then, HHS calculated that the Medicaid programme would have received US$966 million in additional rebates for the top 200 generics (ranked by Medicaid reimbursement).

The new report by HHS will cover prices for the top 200 generics between 2005 and 2014 to determine the extent to which they exceed inflation. The agency will also determine the amount of rebates that the Medicaid programme would have received if the specified statutory inflation factor had been applied to generics.

HHS did not indicate when the report would be available, but stated that it would keep the staff of Sanders and Cummings updated on its progress. The agency also stated that at present it had no plans to investigate the effect of increasing generics prices on the Medicare** programme, however, it was analysing whether it could perform such a review.

*Medicaid is the largest source of funding for medical and health related services for people with low income in the US.

**Medicare is a national social insurance programme, administered by the US federal government since 1966.  It provides health insurance for Americans aged 65 and older who have worked and paid into the system, as well as to younger people with disabilities.

Australians pay too much for generics 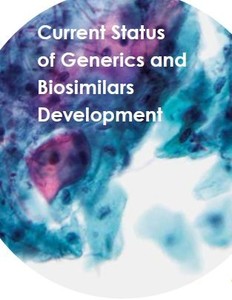 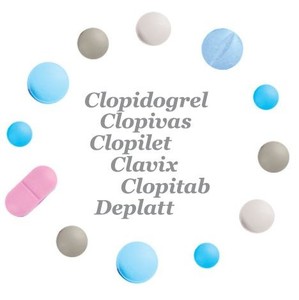 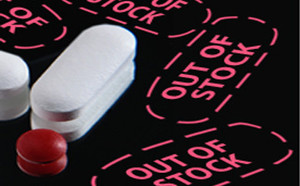 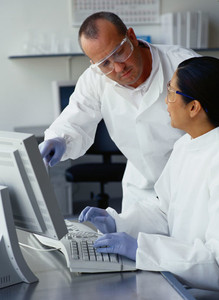